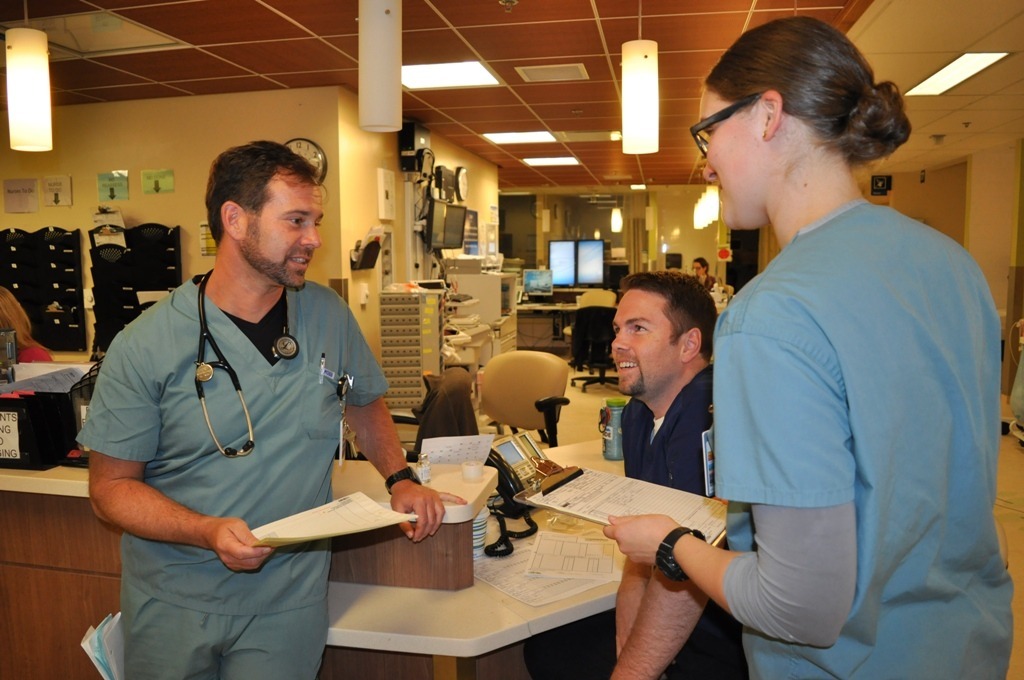 RVH is imagining an exciting future for healthcare in our region.
Good planning takes time. Let’s plan our future. Together.

RVH has an ambitious plan to transform healthcare in the region.

Our bold, 20-year plan focuses on an integrated two-campus model. A South Campus in Innisfil to bring care closer to home for south Simcoe residents and an expansion at the North Campus which will double its size.

RVH’s exciting plan will expand space and services, while improving access to care for the region’s residents for generations to come.

The 20-year graduated infrastructure plan is based on a “one system; two site” model. The current North Campus on Georgian Drive, and the future South Campus in Innisfil, are completely interdependent; one can’t proceed without the other. Services within the two-campus plan are integrated, not duplicated.

RVH North Campus redevelopment will start by maximizing our existing facility on Georgian Drive – doubling the size of our North Campus.

Plan our future. Together.

What do we need to consider?

We want to ensure everyone has a voice through every step of the process.

Tell us what you think

Learn more about how RVH is growing and changing to meet your needs.

Ask a question or leave a comment, invite us to speak at your event or sign up to receive newsletters or more information about RVH's plan for the future.